Making Banking Joyful: How DBS transformed from a traditional to a digitally driven organization by leveraging digitalization

Every participant receives a complimentary copy of: 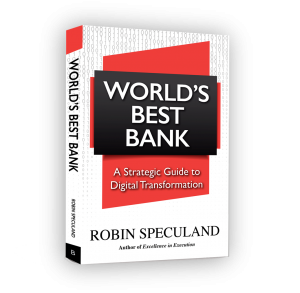 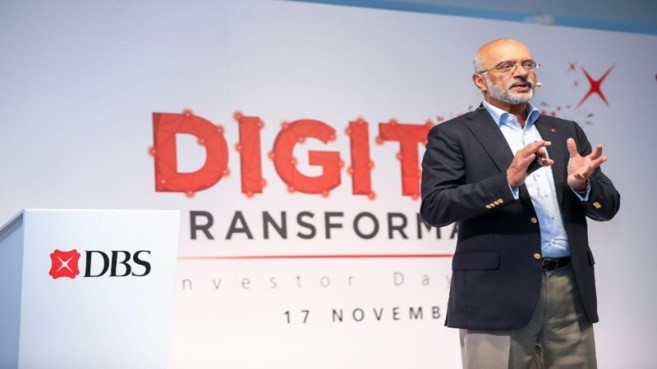 In 2014, DBS Bank identified an opportunity to leverage new technology and take the pain out of banking, making it not only invisible to customers but also making it joyful. This ambitious digital purpose led to a whole bank transformation and to DBS being named the world’s best bank by the top three banking award within a 12-month period—the equivalent of a movie winning the top three Oscars!

This absorbing, informative and enlightening one-day workshop explains in-depth how DBS achieved this transformation. Facilitator Robin Speculand has literally “written the book” on it—World’s Best Bank – A Strategic Guide to Digital Transformation. The workshop conveys key messages and lessons from his research and the book itself.

DBS bank launched its second strategy under the stewardship of Piyush Gupta, Group CEO, in 2014. In their group meeting that year, DBS leaders were discussing how nobody wakes up in the morning wanting to do banking. That told them there was an opportunity for Making Banking Joyful. How? By leveraging technology that would make banking invisible to the customer.

“The first stage was relatively straightforward; I knew what the result should be to become an international bank. The second stage was tougher because no one knew what a digital bank should look like!” – Piyush

The workshop’s introduction explains why DBS moved to a digital strategy ahead of its competitors and other organizations. Later the three strategies that the bank has undertaken since 2010 were captured as the Asia Wave, Digital Wave and Sustainability Wave.

This workshop reveals the secrets behind the bank’s transformation while sharing intriguing stories of how every part of the business adopted the Digital Wave.

The workshop addresses the core of the Digital Wave three strategic initiatives:

It also includes the Harvard-listed case study written by Speculand.

This workshop is for leaders looking to understand how an organization implements the many moving parts required to become digitally driven. Its content provides a strategic guide for an organization’s own digital transformation. 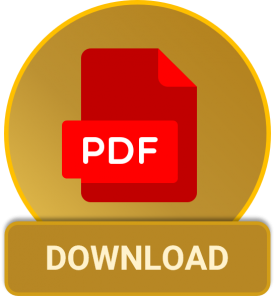 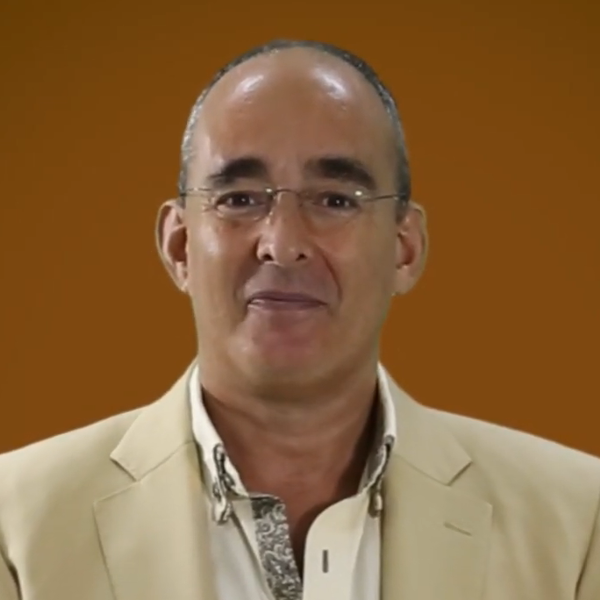